Kutztown University of Pennsylvania
« Back to Recent News

Gallagher Named to State System of Higher Education Board of Governors

Harrisburg, PA (10/26/2017) — The state Senate has confirmed the nomination of Kutztown University senior Molly Gallagher to the Board of Governors of Pennsylvania's State System of Higher Education.

Gallagher joins three other new members to the board that oversees the State System and its 14 member universities.

Gallagher is a senior communications studies major, with minors in leadership, public administration, women and gender studies and public relations, at Kutztown University, where she is serving her second term as president of the Student Government Association. As SGA president, she oversees the organization's $2.2 million operating budget as well as the 33-member, elected Student Government Board. She sits on the President's Administrative Council Board, is interning with Kutztown University's University Relations office, and was selected to attend the Campus Women Lead summit in Washington, D.C., hosted by the National Campus Leadership Council and Running Start.

"I look forward to welcoming the new Board members and to working with each of them as well as with the continuing members, on behalf of our students, our universities and the State System," said Board of Governors Chairwoman Cynthia D. Shapira. "The Board, no doubt, will benefit from the unique perspective and the varied experiences each will bring to our discussions and deliberations."

The 20-member Board of Governors is responsible for overseeing Pennsylvania's 14 public universities. The board establishes broad educational, fiscal and personnel policies, and oversees the efficient management of the State System. Among other tasks, it appoints the chancellor and university presidents, approves new academic programs, sets tuition and coordinates and approves the State System's annual operating budget.

"The Board of Governors serves an essential role in the success of the State System, our universities; and, most important, our students," said Interim Chancellor Karen M. Whitney. "Board members perform a valuable public service and should be commended for the personal commitment of their time and energy."

Pennsylvania's State System of Higher Education is the largest provider of higher education in the Commonwealth, enrolling more than 100,000 degree-seeking students and thousands more in certificate and other career-development programs. Collectively, the 14 universities that comprise the State System offer more than 2,300 degree and certificate programs in more than 530 academic areas. Nearly 520,000 State System university alumni live in Pennsylvania. 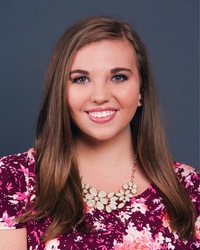 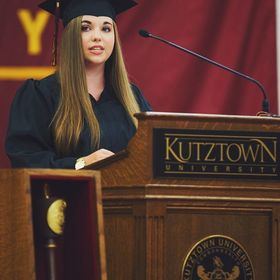