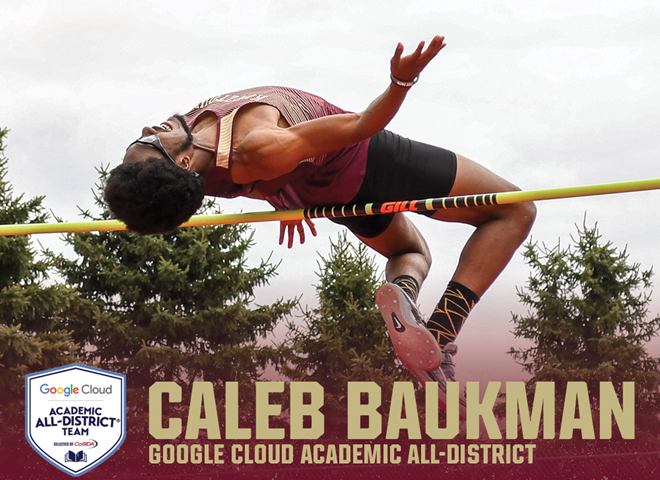 Caleb Baukman of the Kutztown University men's track & field team has been selected to the Google Cloud Academic All-District Men's Track & Field/Cross Country Team, as voted upon by the College Sports Information Directors of America (CoSIDA).

In his premiere event, the high jump, Baukman placed a career-best third at the 2019 Pennsylvania State Athletic Conference (PSAC) Indoor Championships to earn All-PSAC honors for the first time. He followed that up with sixth-place finish in the event at the 2019 Outdoor Championships. 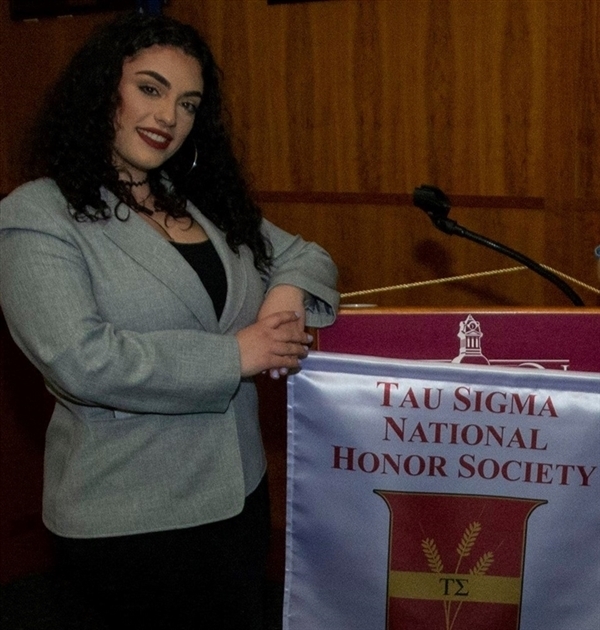 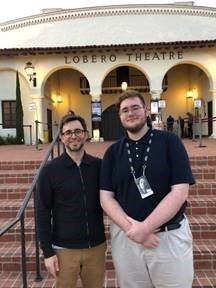 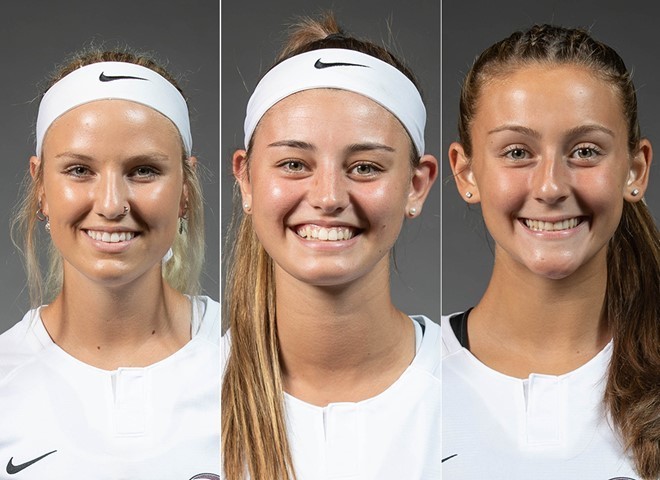 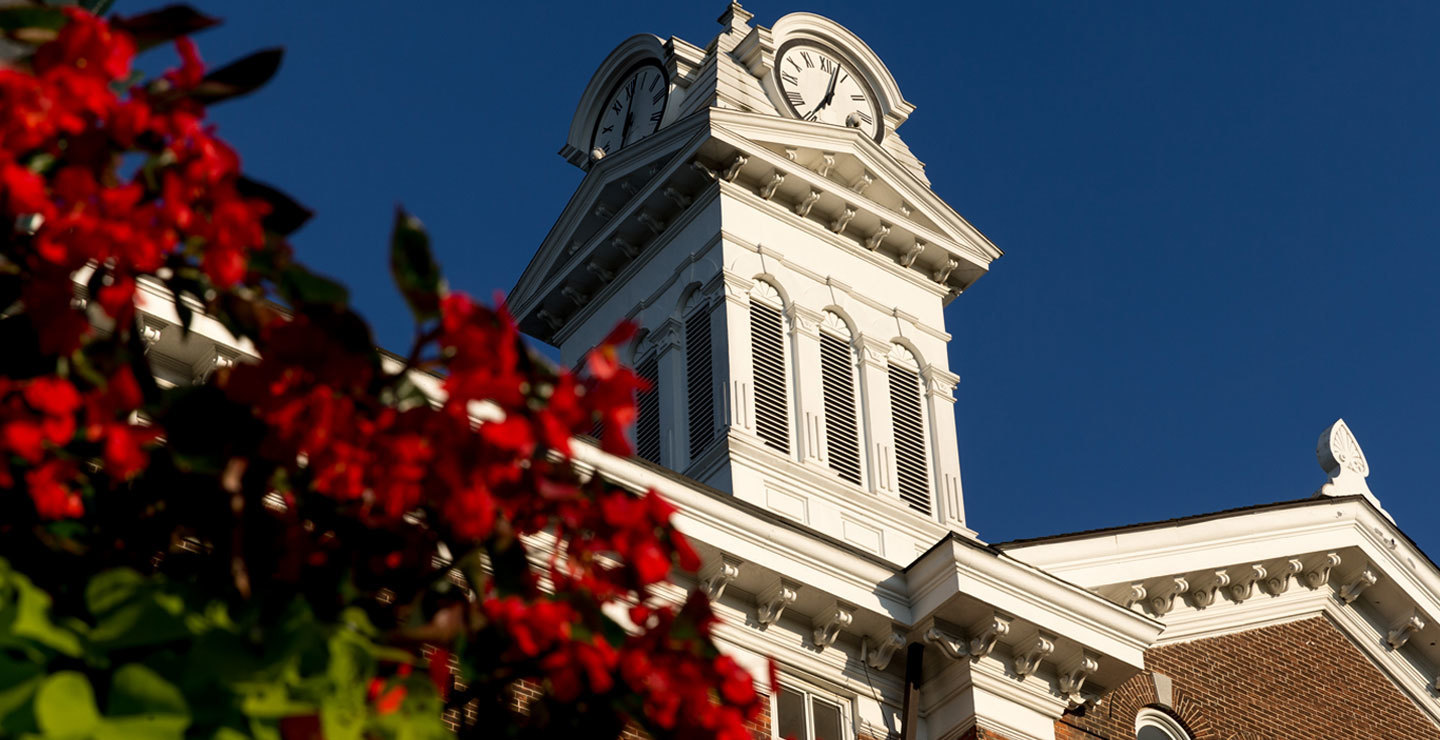 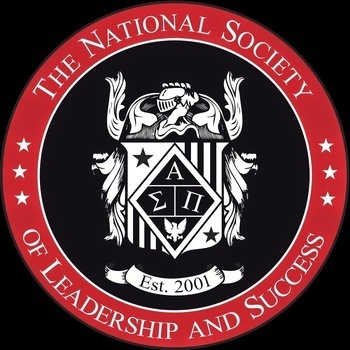